June is Pride Month. LGBT Pride Month is a nationally sanctioned month for honoring and celebrating what it means to identify as lesbian, gay, bisexual, transgender, or queer. According to the Library of Congress June has been declared Pride Month to commemorate the Stonewall Riots of 1969, widely considered a tipping point in the Gay […] 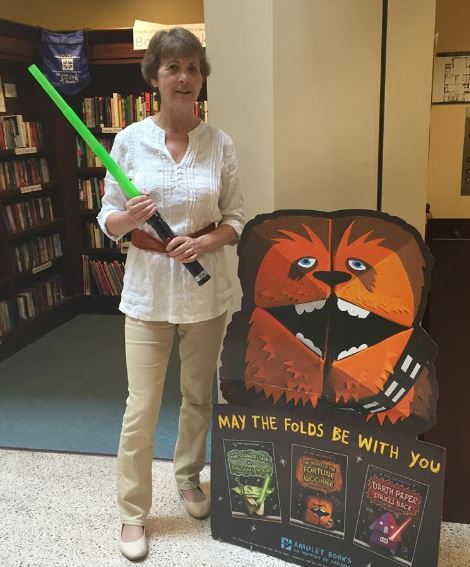 By Amy Rhilinger on May 3, 2017 in Collections, Displays, Entertainment, Events

May 4th might be a normal day for most patrons, but for some in our galaxy, it holds a significant second meaning…Star Wars fans know this day as Star Wars Day, as a pun to the Jedi salutation “May the Force Be with You.” You don’t have to be a Jedi Master to celebrate this […] 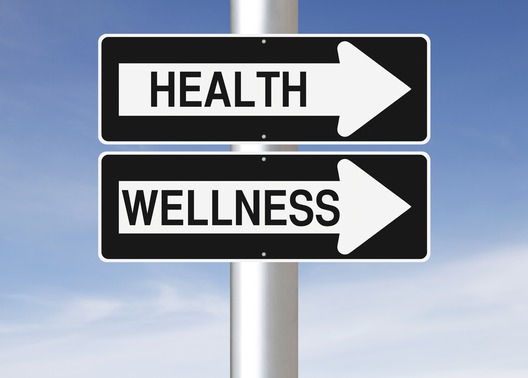 Saturday may be April Fools’ Day but your health and wellness is no joke! Stop by the library on Saturday, April 1st, from 10-2 to learn all about self-care at the Wellness Fair! Please join us for this special opportunity to explore some positive integrative services as we look forward to the new beginnings, experiences […]